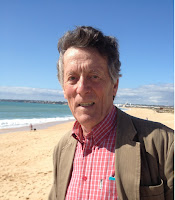 Roger Ley was born and educated in London, and spent some of his formative years in Saudi Arabia. He worked as an engineer in the oilfields of North Africa and the North Sea, before pursuing a career in higher education. His stories and articles have appeared in various ezines and magazines. Some have also been podcast and broadcast.

He has published four books:

‘A Horse in the Morning’ is a collection of comic autobiographical stories.

‘Chronoscape’ is a science fiction novel about time and alternate realities.

'Dead People on Facebook' is a collection of published speculative stories.

'The Muslim Prince' is an alternate history of the British Royal Family if Princess Diana hadn't died.

Welcome to my website, after the latest posts, the Books page above is a good place to start
Read more

By popular demand, the Literally Stories ezine has republished my story 'Pandemic' 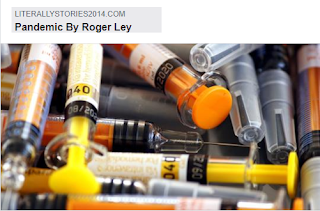