Showing posts from September, 2020
Show All

Link to Radio HydrogenRussell Burridge of Radio Hydrogen in Australia interviews me about my novel 'Chronoscape.' It was a very interesting experience.
Post a comment
Read more 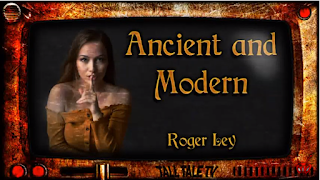 Emails from twenty years in the future 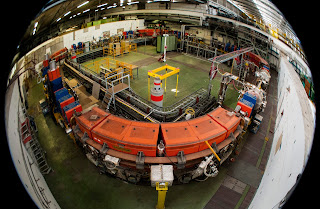 The emails from 20 years in the future started arriving when Dr Martin Riley was leading a team of scientists analyzing results from the Proton Ring at CERN in the 1990's. The emails were addressed to Riley and were supposedly being sent by his future self. But how could Riley be sure the posts were genuine and that Temporal Messaging was possible? #MartiRiley#chronoscape
Listen to the explanation FREE on Audible Picture courtesy Latente Flickr
Post a comment
Read more

The Attack on Sizewell B Nuclear Power Station 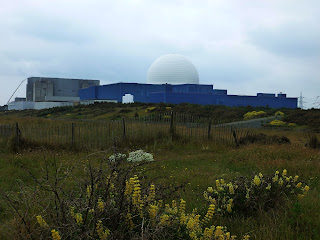 On Martin Riley's timeline, Sizewell B nuclear power station on the Suffolk coast of the UK wasn't proof against targeted attack.Link to 'Chronoscape' on Audible
Post a comment
Read more 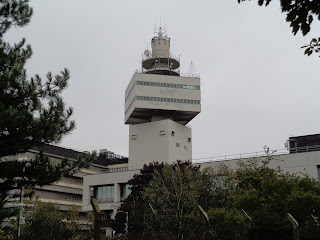 This complex at Martlesham near Ipswich, UK is called Adastral Park and is one of British Telecoms main research centers. In the 1990's on Martin Riley's timeline it was a part of the British Government's signals intelligence network, an outpost of GCHQ. This is where Dr Riley first set up his Temporal Messaging equipment, before the project was taken over by the US Government and moved to Langley #MartinRiley#ChronoscapeLink to 'Chronoscape' the thinly disguised truth about Time Travel. 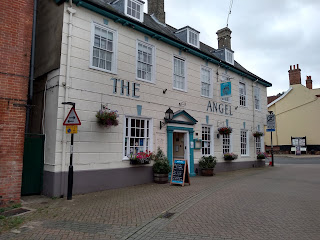 This is the Angel Hotel in Halesworth, Suffolk, UK, where I was first approached by the time traveler Martin Riley in 2015. He handed me a box of notebooks and pen drives which I used to write my novel 'Chronoscape'. It's the thinly disguised truth about time travel. Link to 'Chronoscape, The future's flexible, we can change it'