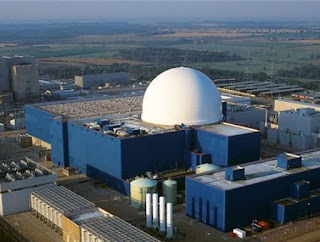 Sizewell B nuclear power station in Suffolk UK, where the British Government was forced to reverse the effects of a terrorist attack by making a Temporal Adjustment. The incident is dealt with in detail in Chapter 9 of 'Chronoscape.' This was the second significant intervention made before Martin Riley's Temporal Messaging project was taken over by the US Government and moved to Langley.

Below is a link to the 'Everything Imaginable' podcast where Gary Cocciolillo interviews me about my involvement with Dr Riley and his invention of Temporal Messaging.

Link to 'Everything Imaginable' 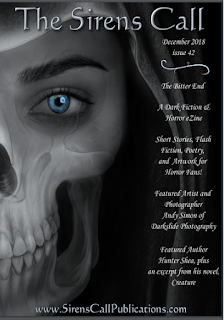